A Weekend in the Country 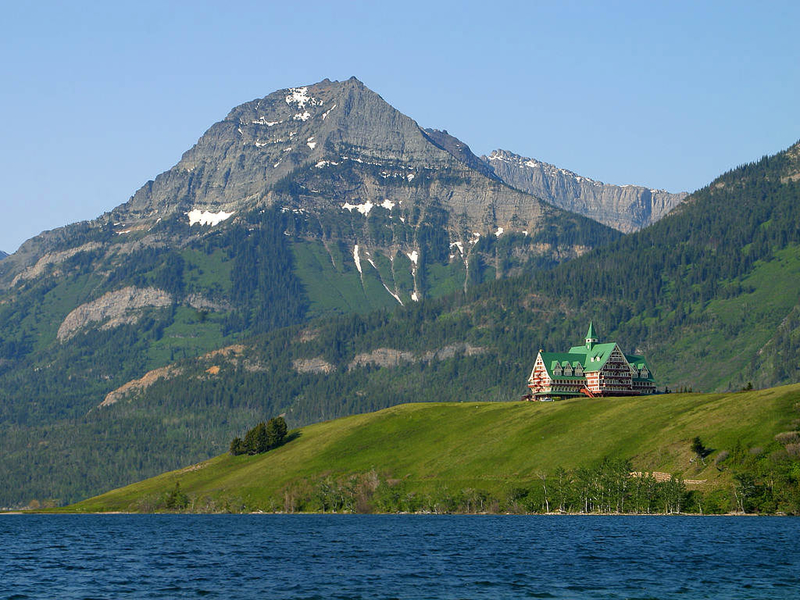 NWSO: A Weekend in the Country

The New Westminster Symphony Orchestra celebrates two anniversaries with its Sunday March 1st concert “A Weekend in the Country”: the 250th anniversary of the birth of Ludwig van Beethoven, and the 125th birthday of the creation of Alberta’s Waterton Lakes National Park.

The Symphony will perform Beethoven’s Symphony No. 6 (Pastoral) and composer Michael Rihner’s Waterton-Glacier Suite for orchestra. Be prepared to be transported from the alpine meadows of the Austrian countryside to the majestic Rocky Mountains and glacial lakes of one of our most popular national parks. There will also be a performance of Richard Strauss’ Horn Concerto No. 1. 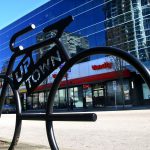 Come work with us! 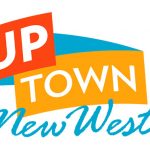